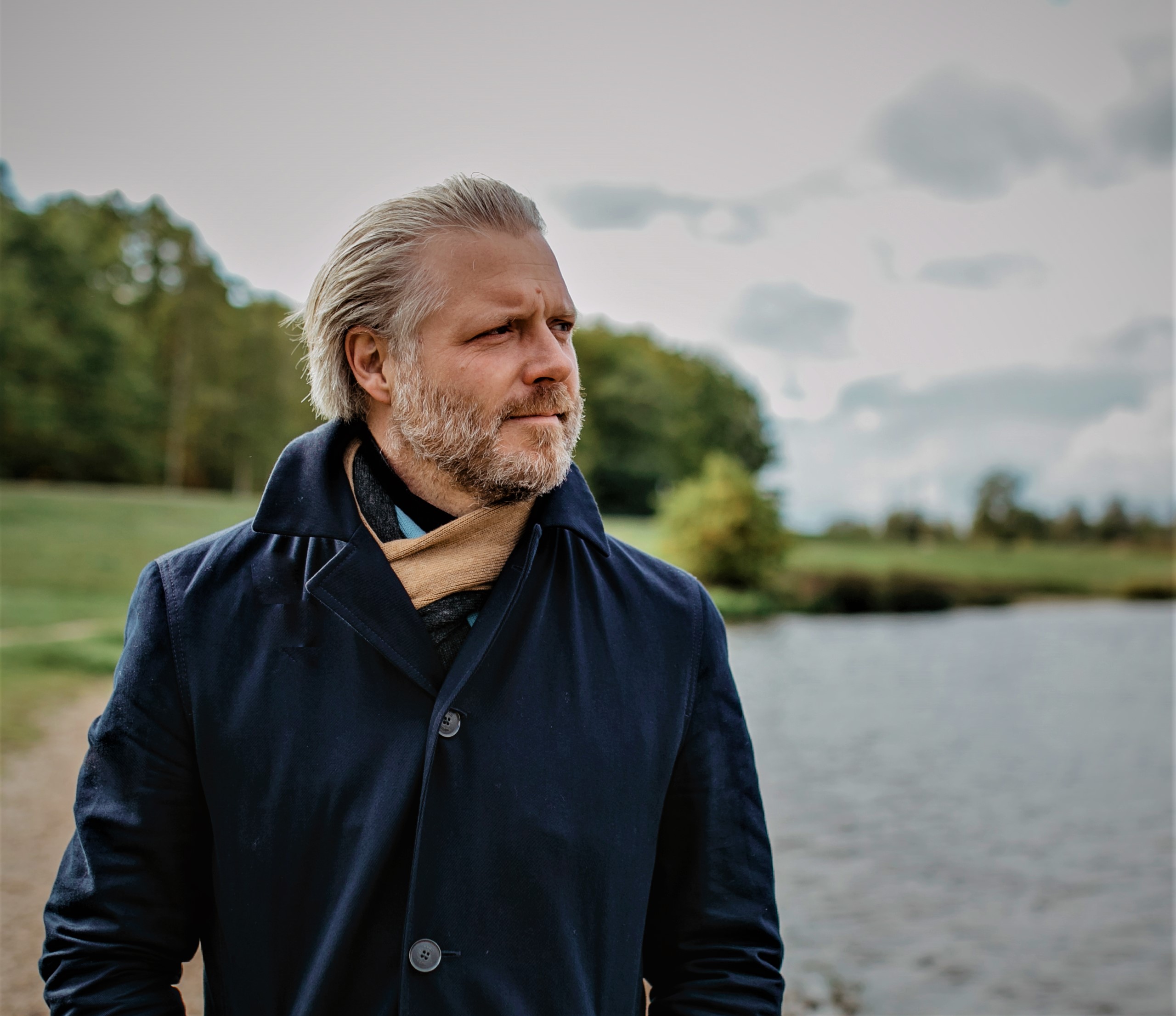 Christoph Gedschold will be the new music director at the Leipzig Opera with the 2022/23 season.

During his piano and conducting studies in Leipzig and Hamburg, the conductor and pianist Christoph Gedschold performed as part of the International Opera Studio in Zurich.

In 2002 he became Kapellmeister and répétiteur at the Lucerne Theater and worked at the Lucerne Festival, among others. for Claudio Abbado, Mariss Jansons and Pierre Boulez. In 2005 he assisted Ulf Schirmer at the Bregenz Festival and moved to the State Theater in Nuremberg.

In 2009 he was appointed first Kapellmeister at the Karlsruhe State Theater. There he con-ducted premieres of Weinberg’s The Passenger, Martinu The Greek Passion and repertory works such as Der Rosenkavalier, Die Meistersinger von Nürnberg, Lohengrin and Peter Grimes.

Christoph Gedschold has been conductor at the Leipzig Opera since the 2015/16 season and has conducted the premieres of Freischütz, Duke Bluebeard’s Castle, Rusalka, The Bartered Bride, Pagliacci and many more.

In addition, he has been invited to other major opera houses in Germany since 2015: He directed premieres such as The Passenger by Mieczysław Weinberg at the Semperoper Dresden and at the Frankfurt Opera, in Cologne the premieres of Rusalka and The Magic Flute. At the Opera de Oviedo, Spain, he conducted the premiere of Götterdämmerung. There are also repertoire pieces such as Simon Boccanegra, La Traviata, Katja Kabanova, Manon Lescaut and Die tote Stadt at the Hamburg State Opera, Ariadne auf Naxos in Frankfurt, Turandot in Cologne and performances of Der Freischütz, Don Giovanni and The Magic Flute at the Semperoper in Dresden.

The Munic Broadcastorchestra presented the Prize Symphony by Georg Schumann on CD in cooperation with BR Klassik.